It was a Monday night around 7 p.m., the sun was setting and campus settling, but not Terrill Hall. Walking in you could hear a clear and healthy flow of chatter, in room 121 to be exact. Outside there was a banner welcoming you to Ad Club, it was tall and intricately designed, it was interesting enough, but the gathering through the wide open doorway next to it, was more.

Once in the room, if you had any second thoughts, the persuasive aroma of pizza changed your mind. When the meeting started, Candace, our beloved President, reviewed our first agency visit (The Marketing Arm) and deemed it a success. She asked for feedback from members who attended, all of which were positive. After that she announced our next agency visit, Firehouse Agency, and ran through a quick list of their clients. 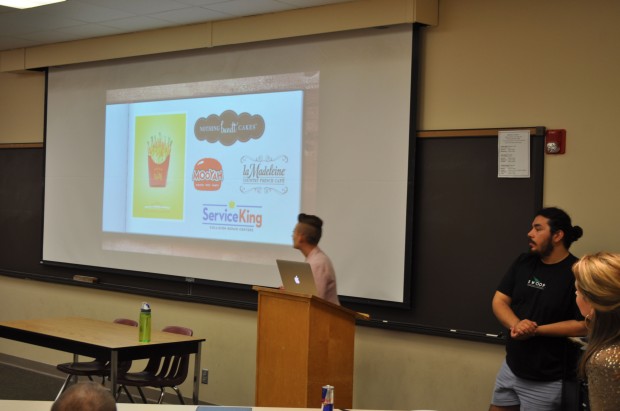 After a few more announcements, she presented our distinguished guest speaker, Kelly Piland, a brand planner from The Richards Group. Kelly started off by giving a little background on herself, she received her bachelors from SMU and her master’s at UT. She gave us a brief biography over her journey to get where she is today. While she was describing her time at The Richards Group, she urged students to become involved with their teachers and to network.

A quick overview of the topics of her informative speech:

Throughout the lecture, Kelly utilized various successful campaigns that she had been a part of or ones that were really influential. She would disassemble the campaigns in front of us and then demonstrate the bones of the campaign or a.k.a. the strategy. 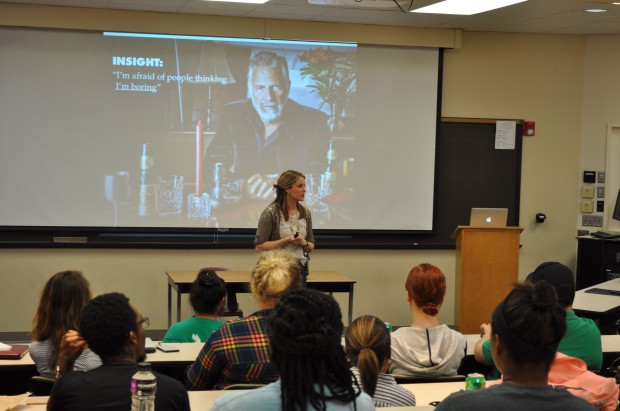 Some of the cases studies she used were brands such as Milk, Dos XX, Famous Footwear and Motel 6. though not all of these were done by her or The Richards Group. Along the way she revealed research methods used such as consumer observations, surveys mobile ethnographies. 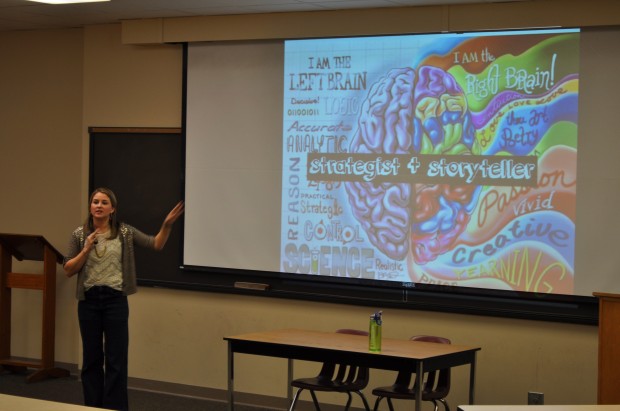 She gave advice to and answered questions from aspiring planners and strategists. One person asked what had been the weirdest thing she had done for an insight. First she let the students know that she never invaded someone’s personal space. To answer their question she explained how she had to interview parents in regards to their experiences with pediatrics and their children.

Throughout her speech she would give insight to some of the ways her agency worked. Her words gave helped paint a picture of what it was like to work at The Richards group. 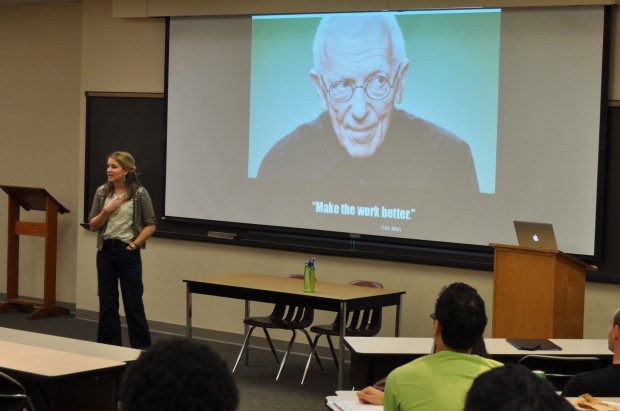 In regards to planning she explained the rather recent history and creation of it. She let us know why we had planners. Her boss Stan Richards summarized their roles and functions clearly “Planners are not essential, but they make the work better”.

At the end Kelly had some simple words of advice for students. She urged them to wake up and take advantage of the resources they had available to them as students.